Traditions abound during the festive season, which are passed down from generation to generation in preserving a culture’s identity, and the nostalgia-inducing Christmas spirit that comes alive every year.

Many, for example, anticipate attending their child’s annual nativity play in signalling the start of the festive period. Others will join religious or social groups in singing carols together, whilst children (and some adults!) awake every day to the excitement of opening their advent calendar.

In helping you to get to knowCyprusbetter–either in advance of your first visit, or as a multi-returning surrogate local –we’ve put together a few little Cypriot traditions, much-loved, and observed yearly on the island.

Saint Basil Bearing GiftsA man of many names, Father Christmas is known in Cyprus as Saint Basil(Ayios Vasilis), and he traditionally comes bearing gifts on New Year’s Eve, as opposed to Christmas Day.

With his feast day falling on January 1, and his life long remembered and revered for his kindness and generosity to the sick and poor, Saint Basil has become the figure associated with gift giving in Cyprus.

Beware the Kallikanzari! Folklore tells of little, mischievous, goblin creatures called Kallikanzari, who –though typically live underground –come out to cause chaos every year between December 25 and January 6. Some say that to keep the Kallikanzari’s antics at bay, one must place loukoumades (fried, honeyed balls of dough) outside of their house as a bribe of sorts, somewhat reminiscent of the famous practice of ‘trick or treat’ at Halloween.

Vasilopita – This orange and almond-based sponge cake is made every New Year’s Eve, with the maker hiding a single coin inside. When the family comes together on New Year’s Day (St Basil’s/ Ayios Vasilis day) to cut the Vasilopita (with a slice designated to each person present in order from oldest to youngest) excitement abounds as to who will find the coin in their slice. Legend tells that the finder of the coin will enjoy good fortune for the rest of the year. 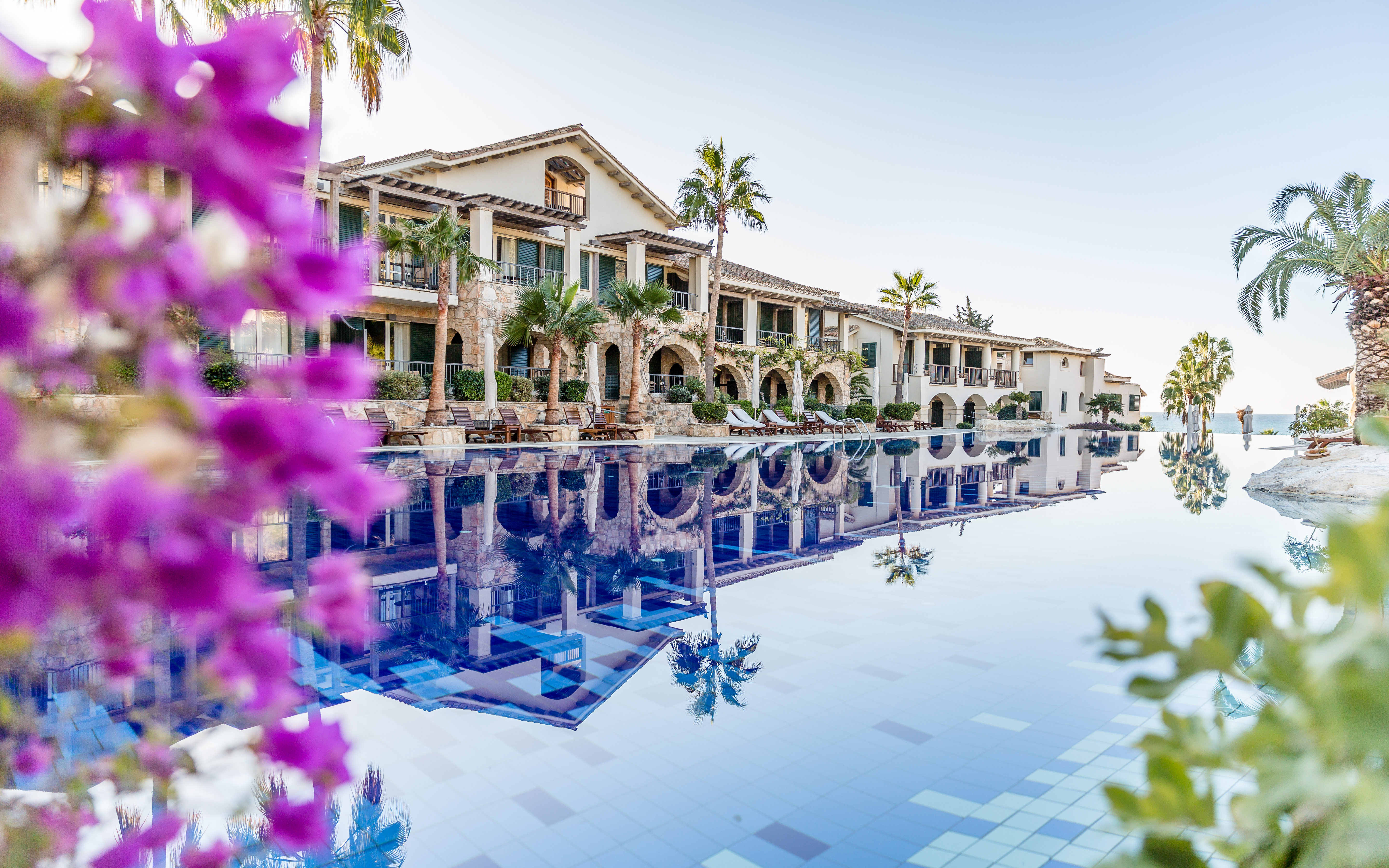 In line with the latest government restrictions, our resort will be closed until 23rd March 2021. If you have an upcoming booking, our team will be in touch soon.